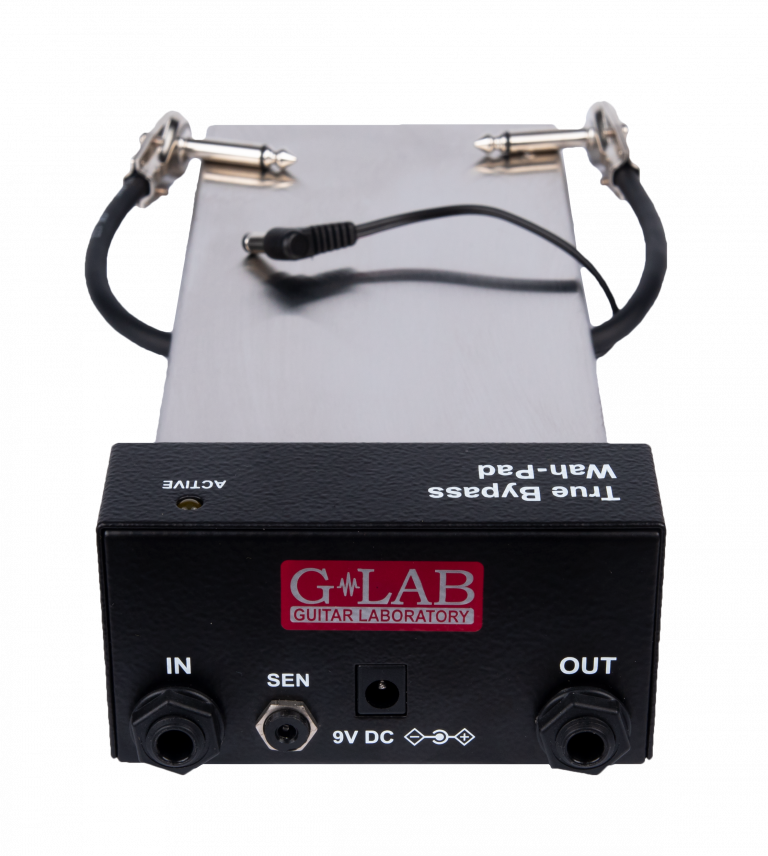 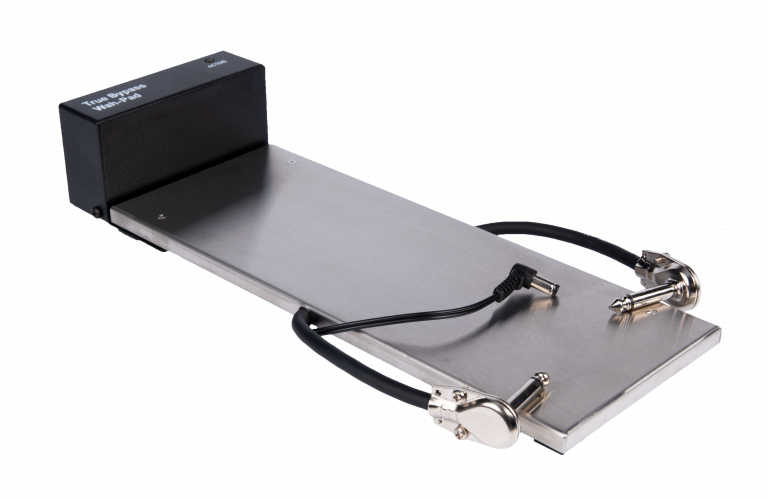 True Bypass Wah-Pad (TBWP) is a full analog device that makes the use of wah-wah type effects more comfortable. Using a traditional wah-wah effect requires switching it ON and OFF, which forces the player to perform an additional operation during which playing is not possible. The wah-pad eliminates this operation.

Similarly to other G LAB devices the casing of the TBWP is powder coated. The wah-pad is supplied from included 9V internal battery or an external power supply adapter.
True ByPass Wah-Pad (251 KB)