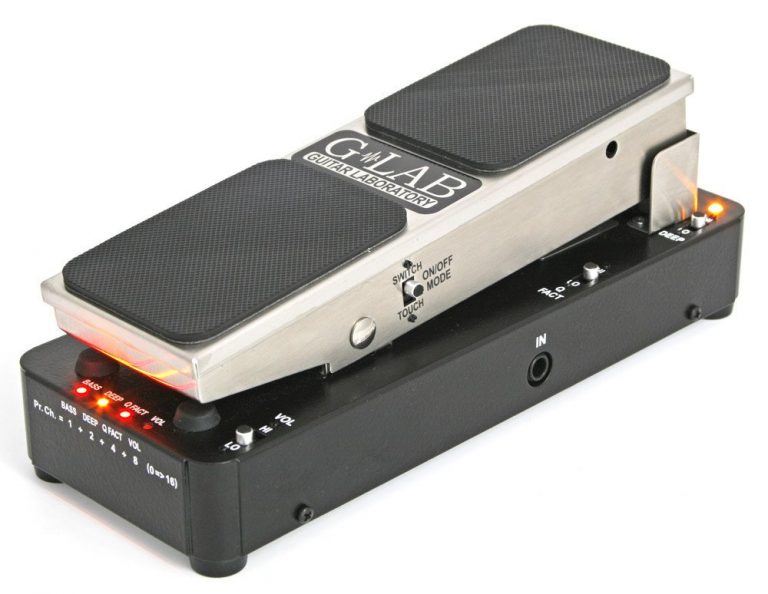 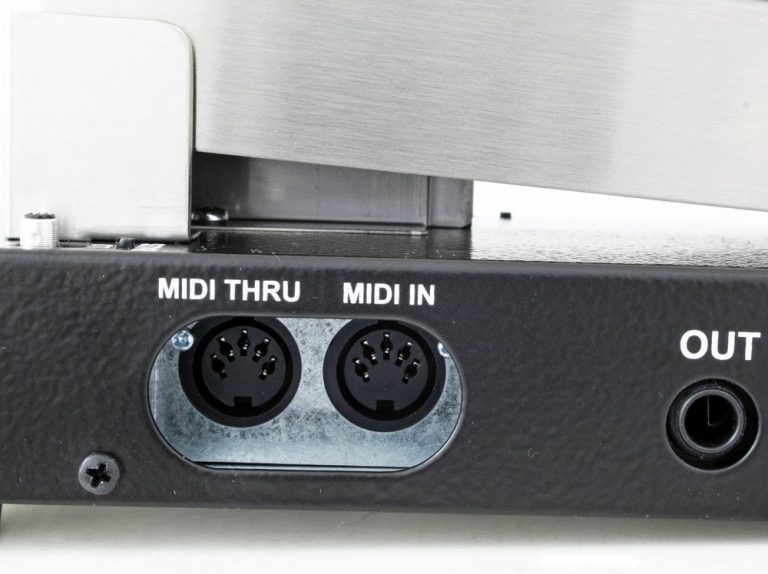 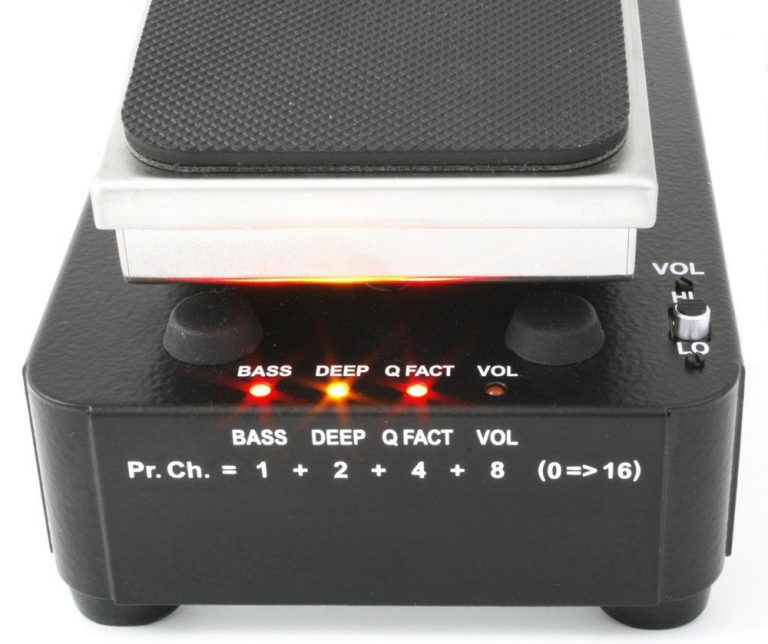 WOWEE-WAH effects are available in three versions. WW-1 is a regular version, MWW-1 is a version with MIDI interface. There is also WOWEE dedicated to bass players. The description of BWW-1 you will find.

MWW-1/WW-1 is a classic wah-wah effect enabling the setting of the tones and with new comfortable switching mode. Four switches of the tone parameters will let you match the tone to your needs. MWW-1/WW-1 sounds excellent with clean, crunch and with high overdrive tones as well. MWW-1/WW-1 will sound clean and deep on the clean tones because it doesn’t get distorted even by the signal from the humbucker. On the gain tones MWW-1/WW-1 won’t cause “choking” the tone because of the possibility to reduce the “quality factor of the resonance circuit” and the deepness of the wah-wah functionality. Basses’ switch will be helpful to let the guitar sound with a wah-wah with full band (without bass attenuation). VOLUME switch enables to adjust the level of output signal when the wah-wah is active. MWW-1/WW-1 posses two switching modes: traditional (with the switch located in front of the pedal) and (automatic mode with the sensor of placing the leg on the pedal). Due to that, the switching OFF and ON of the wah-wah is far more faster and more comfortable what gives new creative capabilities. Photo element instead of potentiometer makes the using of wah-wah more easy and enlarges the effect reliability.

When MWW-1 is controlled by MIDI interface and you switch any of the tone switches MWW-1 will set the tone defined by the switches mode.